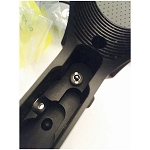 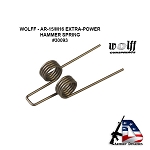 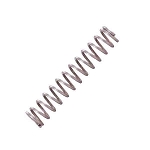 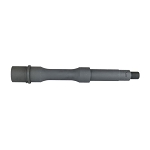 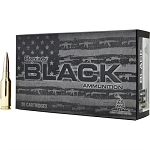 Hiram P. Maxim invented the silencer in the early 1900's. His iconic product sold in hardware stores for $3.23, with no tax stamp. While Maxim himself called the product a silencer, it did not silence the firearm, only suppressed the sound to safer levels.

During the Great Depression, it was feared silencers would be used for poaching, and the NFA (National Firearms Act) was passed, giving silencers the well-known $200 tax stamp (at the time, equivalent to $3,000 by today's standards).

How Does A Silencer Work?

Instead of exiting directly from the muzzle, propellant gases first enter the silencer?s expansion chamber, losing some of their energy.

Pressure continues to divert and slow within the baffles while heat dissipates, allowing the projectile to exit before the majority of the gas.

As a result, the report of the shot is suppressed to a hearing-safe level and the de-corking effect, or BANG!, is mitigated.

*If you are an FFL dealer, manufacturer, peace officer, or member of a law enforcement agency or other government agency, there are additional states where you can own a silencer.